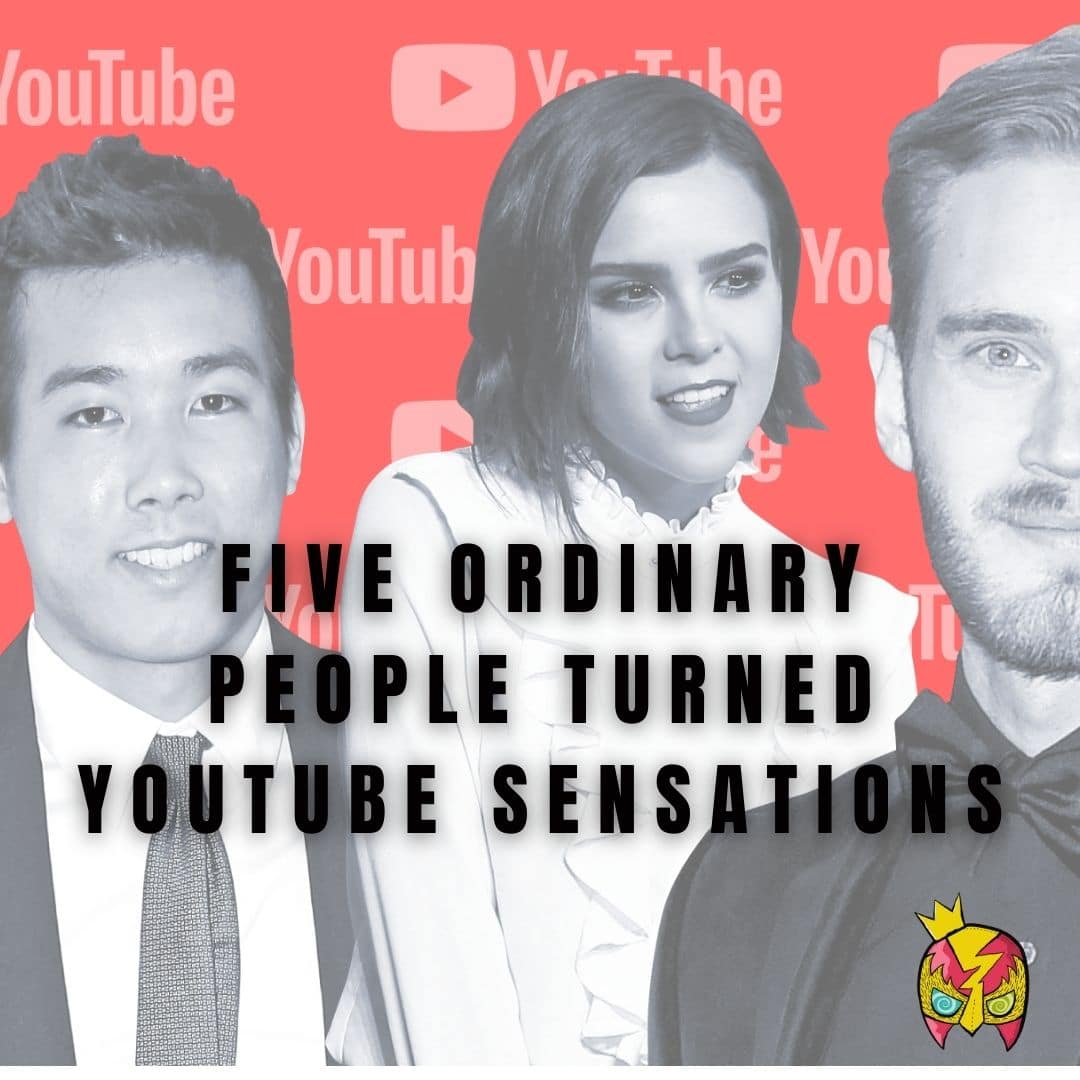 America Online!, or AOL for short.  Back in the mid to late 90s, if you weren’t waiting for your modem to dial up so you could AIM (instant message) your friends instead of you know, just calling them, you were nobody.  You were not cool!  People were disappointed if they were unable to reach you via the internet craze that started the social media takeover.  It was also around this time that buzz about the possibility of instant fame began circulating.  Predictions were made that within fifteen years from then almost anyone could easily become famous.  Those predictions turned out to be true.  Perhaps they weren’t predictions so much as bits of knowledge passed through the grapevine.  Or as we say in today’s slang,“someone spilled the tea”!

With our savvy smartphones and social media platforms that make any celebrity easily attainable (remember the days of sending fan mail and hoping your celebrity crush would actually read your letter?), now anyone has the ability to market and broadcast themselves to internet stardom.  As long as they put in the hard work.  That is exactly how these following individuals built their empires and became household names.  Making a substantial living as a Youtube personality is possible, that much is true.  But it definitely ain’t easy to reach the top.  Plus it is almost guaranteed that as a social media influencer, one will most certainly find themselves caught in the stickiest of scandal webs, sooner or later.

Some of the talent who made this list admittedly had a small following before segueing into the YouTube community.  But @Nikkietutorials started her following organically on YouTube with amateur videos she took herself.  Yep, it all started on the floor of an unknown teenager’s bedroom in Holland.  Not only did Nikkie de Jager’s makeup skills evolve over literally years of building her brand, but so did her bank account.

Rated as one of the top beauty influencers of 2017 by Vogue Australia, @nikkietutorials currently boasts over 13 million subscribers.  Now her videos are professionally edited and no, she no longer sits on her bedroom floor when shooting.  She recently released her very own shadow palette that her fans whom she calls “Glow Babies” grabbed the moment it launched.  The beginning of 2020 saw Nikkie at her most influential when she used her platform to define as being transgender.

Don’t let this girl’s strange addiction to fake tanning or ditzy act fool you.  Trisha Paytas calls herself a “dumb blonde, but with a brain”, and will most certainly win you over with her sweet, speed-talking personality.

Known as “The Mukbang Queen”, you might consider Ms. Paytas the 2021 version of a food critic.  Seriously, this chick’s Youtube content mainly consists of her talking to the camera while she eats and reviews fast food in her car.  And you know what?  It is pure genius!  She is one of the many influencers who capitalizes on getting paid to virtually hang out with her public.  Moneyinc.com reports Trisha’s current net worth at $4M.

Ok, that’s literally one dollar for every subscriber she has!

But the soon to be Mrs. Hacmon (she is engaged to renowned artist Moses Hacmon) is no stranger to controversy.  She has been known to insert herself in drama with almost every other Youtuber out there, and recently had a falling out with longtime friend but canceled Shane Dawson.  Trisha warns any fans who are aspiring influencers that YouTube “is not for the faint of heart.”

What do you get when you mix haunted urban exploration with marketing savvy?

You get social media guru Moe Sargi!  Best known for taking his subscribers on haunted adventures across the US / Canadian border, the 33 year old Lebanon native resides in Canada with his wife and newborn daughter.  He’s the fun guy next door turned family man who literally risks his life to provide his fans with free entertainment.

And that is just from his main channel.  We weren’t exaggerating when crediting Moe with his marketing.  He has everything working for him, including follow trains to his numerous social platforms, his own merchandise, and even has his own app and game!  His fans, known as “The Sargints” eat it all up.  His success is proof-positive that with hard work, dedication, and intellect that any regular guy can find Youtube fame.

That fame comes with a price though, and in Moe’s case it was a hefty one.

Back in 2018 a video leaked online, apparently exposing Moe directing a friend to manipulate “ghostly” activity off-camera.  In his defense though, Mr. Sargi does include a disclaimer in every video intro that his work serves viewers’ “entertainment needs”.

Check out his channel and judge for yourself-if you dare!

One of the strangest things trending on Youtube today, that millions are intrigued by is that creepy ASMR content.  How is it that people can earn a living simply by staring at their cameras and whispering into their microphones?  Believe it or not,

Autonomous Sensory Meridian Response is considered an art that is gaining more scientific ground.  Also, viewers beware.  Not every person claiming to be an ASMRtist provides quality content.  Some are way out there, so much so they are unwatchable.  Others are just plain boring!  Then there is Maria with her Youtube channel “Gentle Whispering”; ranked as the third most popular ASMRtist of 2020.  But it was a tough climb to the top.  Moving from her native Russia to The U.S. on her own, and suffering a failed first marriage, Maria found her true calling and love with ASMR.  With her maternal approach, she has helped millions around the world to relax and enjoy better sleeping all while netting over two million dollars.  She has been featured on “The Ellen Degeneres Show” and also guested on a 2018 ASMR documentary titled “Follow Here”

Not to be confused with a young aspiring rapper of the same name, Omar Gosh of OmarGoshTV is a Youtube sensation representing 80s kids everywhere.  It is so refreshing to witness a guy in his late thirties prove that YouTube is not just for the teens and those barely of legal age.  He brings the haunted content in by the droves all the while remaining the most relatable and humble guy around.  No joke, watch a few of his videos and you will wish you had him listed in your contacts!  With around three million subscribers and netting just over $1M according to us.youtubers.me, Omar retired from his barber shop days to pursue a lucrative YouTube career since 2011, that includes not only haunted content but vlogs about his personal life as well.

Some fans accused Omar of doctoring his audio content to gain viewer ratings.

However, in one of his most recent videos, Omar shut the skeptics down and proved that his content is 100% legit.

PrevBust a Gut With the Funniest Humans of All Time!
Is the ‘Cancel Culture’ Trend Destroying Any Chances for Success?Next