Is the ‘Cancel Culture’ Trend Destroying Any Chances for Success? 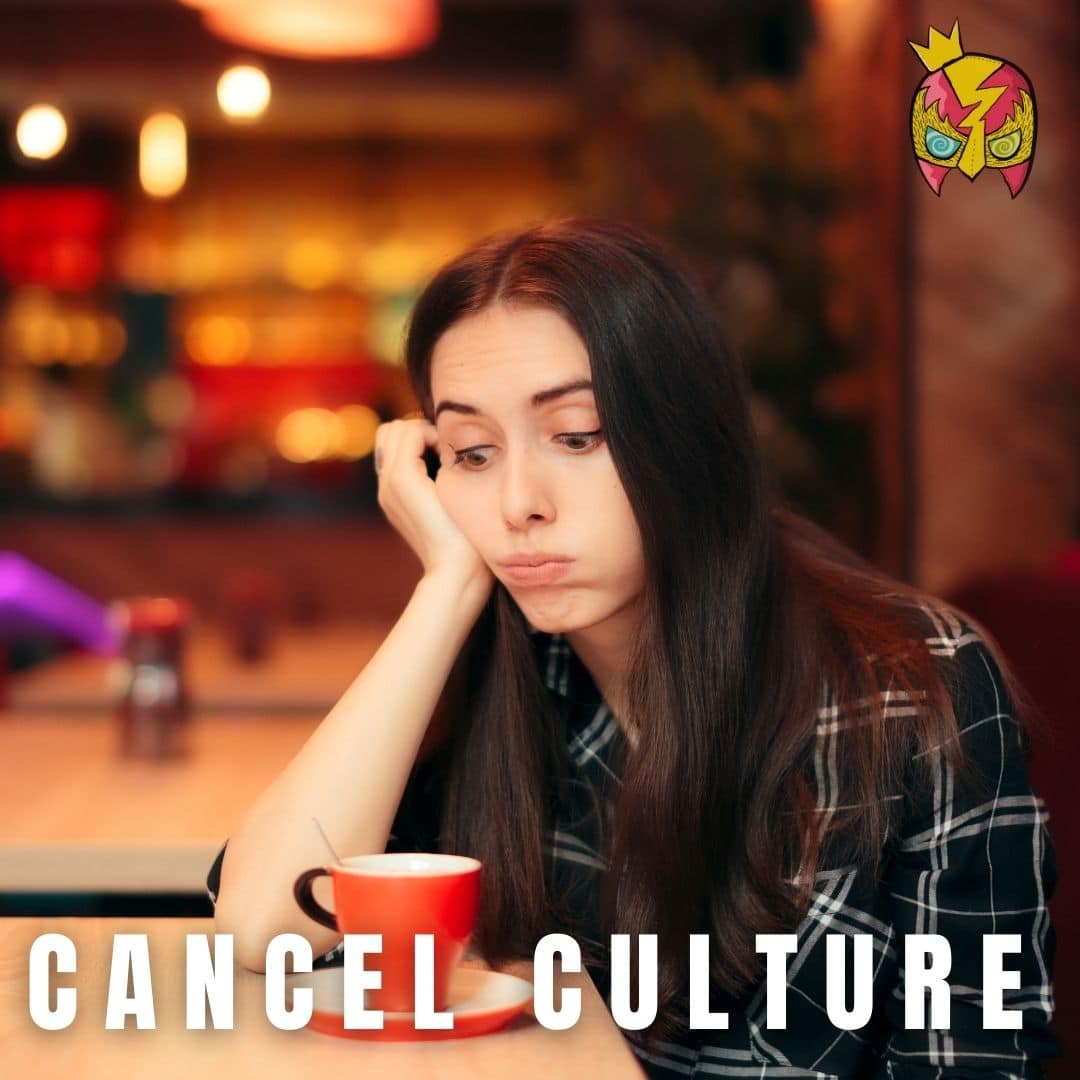 What do all of these pop culture symbols have in common?

Shane Dawson, known as Youtube royalty started his channel in early 2008 and went on to become a viral behemoth.  With stints in indie films and music in addition to his shock-value internet content, Shane’s work evolved into luring in views by the millions with conspiracy theory videos, reality show-type editing of escapades with his closest friends,

to serious documentaries about other Youtube sensations.  He even capitalized on the beauty community and earned millions of dollars with a makeup palette collaboration in 2019.  Shane had it all and showed no signs of slowing down.

He had plans to delve into horror filmmaking for the big screen.

But in June of 2020, the reigning world of Shane Dawson came to an abrupt end when his reputation suffered the fate of “Karmageddon”.

Jeffree Star, the forever controversial yet undeniably iconic founder of his highly successful makeup brand, Jeffree Star Cosmetics has been canceled multiple times.  His Instagram follower count continues to dwindle by the millions ever since he was entangled in the tea spill heard ‘round the world.  If you’re not in the know, last summer Jeffree was accused, along with Shane Dawson, of gaslighting another beauty influencer to “cancel” another beauty influencer.  This flood of a tea-spill was originally known as “Dramageddon”.  Confused yet?  Yeah, us too.  It’s like, who cares?!

Keep your tabloid drama and just sell us the makeup!  Good lawd!

After the success of Shane’s aforementioned makeup collaboration, “Conspiracy” with Jeffree, the beauty community had had enough of this dynamic duo breaking the internet-literally.  Anticipation for the “Conspiracy” launch crashed all major retailer sites.  It almost seems as if the palette’s name foreshadowed their unfortunate demise.

But cutting people off for past offenses, or “cancel culture” as we have come to know it isn’t exclusive to social media gurus.

If you’re in the spotlight, be careful with what you say and do because the world is out to scrutinize even the tiniest of missteps.

You farted during a podcast?  CANCELED!

You voted for one party and not the other?  CANCELED!

Someone DM’d you and it took you longer than 5 minutes to reply?

Now that’s not to say people (celebrities or otherwise) shouldn’t be held accountable for serious acts of wrong-doing.  Obviously if being charged for a hate crime, as long as there’s proof then rightfully so.  There’s no tolerance for racism, harassment, etc.  And with internet paper trails leading us to the allegedly past behavior of our idols and inspirations, it has become commonplace to reject someone for who they used to be.  But what if the modern-day version of that viral Tik-Tokker has learned from their past mistakes and has grown to be a better person?  People can and often do change with time; it’s called growing up.  At what point do we think, “Okay I don’t approve of this person’s past, but that doesn’t seem to be who they are now”?  Have you considered that your past might get you canceled by your inner circle?

Better set down that stone in your own glass house.

If we continue to spiral down the path of taking offense at everything we’ll eventually cancel ourselves!

Every child of the 80s grew up watching that show; ain’t nobody ever been offended until 2021!  Instead of picking apart harmless content as racial stereotypes, how about we view it as celebrating ethnicities and culture?!

To use me as an example:

I’m an American-Italian from Staten Island, New York.  I don’t grow offended when “SNL” depicts my kind as over-the-top, loud-mouthed, and oily haired.  Why? Because it’s funny!

We have to find our humor again; we need to lighten up!

And “Looney Tunes”?  It’s understandable if parents don’t find some of those cartoons suitable for their children because according to

Robert McKimson Jr., an animation lecturer, those cartoons were made for adults!  When a certain animated male skunk’s affections for his potential mate go unappreciated, this is not harassment.  It’s simply a cartoon skunk falling for another cartoon skunk.  It’s like when that one guy just can’t take a hint that you’re not interested: annoying but harmless.

If your goal is to be the next monetized Youtuber or major Instagram influencer, as long as society allows the toxicity of “cancel culture” to rule its thoughts, your past better be squeaky fricken’ clean.  Otherwise, you need to film your “apology video” ahead of time and keep it in stock should that one negative comment you made 20 years ago about that celebrity you don’t like resurfaces.  (Hey, it’s always better to be prepared.)

Because with internet sleuths trolling the web, whether it be the clean, dark, or deep version, they will find your previous content.  Keep in mind that the world wide web is an infinite archive.  Once you put your stuff out there,

So what are we saying?  Are we doomed to succumb to canceling each other for that off-color comment or statement that was taken out of context?  Not necessarily.  If there’s one thing we need to continue canceling, it’s taking offense.  Society has pushed the act of taking offense to the extreme which creates bitter and hostile situations.

It has caused us to consider the mind and hardly the heart.  But we can take back our minds, use our good hearts, and decide for ourselves what actions we want to take.  Growing offensive eats away at us in the same way unforgiveness does.  How to overcome it?  Offense is at the core of self-centeredness, so we have to learn how to take ourselves out of the center.   Did your spouse snap at you when you passed by?

Instead of accepting offense as the proper action, consider the other person’s feelings.  Maybe they just got some bad news and don’t know how to deal with it.  Do you have to make a doctor’s appointment with that nasty receptionist who was rude the last time?  You didn’t do anything wrong,

so you know their problem isn’t with you.  Keep in mind they could be feeling overworked and underappreciated.  Carrying offense around is too heavy and will rob you of your energy.  It’s not worth it!

Instead, let’s give each other a shot at redemption.  No one is perfect and no one ever will be.  Start allowing forgiveness and understanding to grow into a viral “example culture”!

The bottom line is offense is at the root of “cancel culture”.  But you are your own person and you have a choice.  As long as your favorite singer didn’t physically or emotionally harm someone, you don’t have to follow the “cancel trend” just because someone else started a smear campaign.

PrevFive Ordinary People Turned YouTube Sensations
Why Your Life is Out of Sorts: Five Signs You’re the ProblemNext