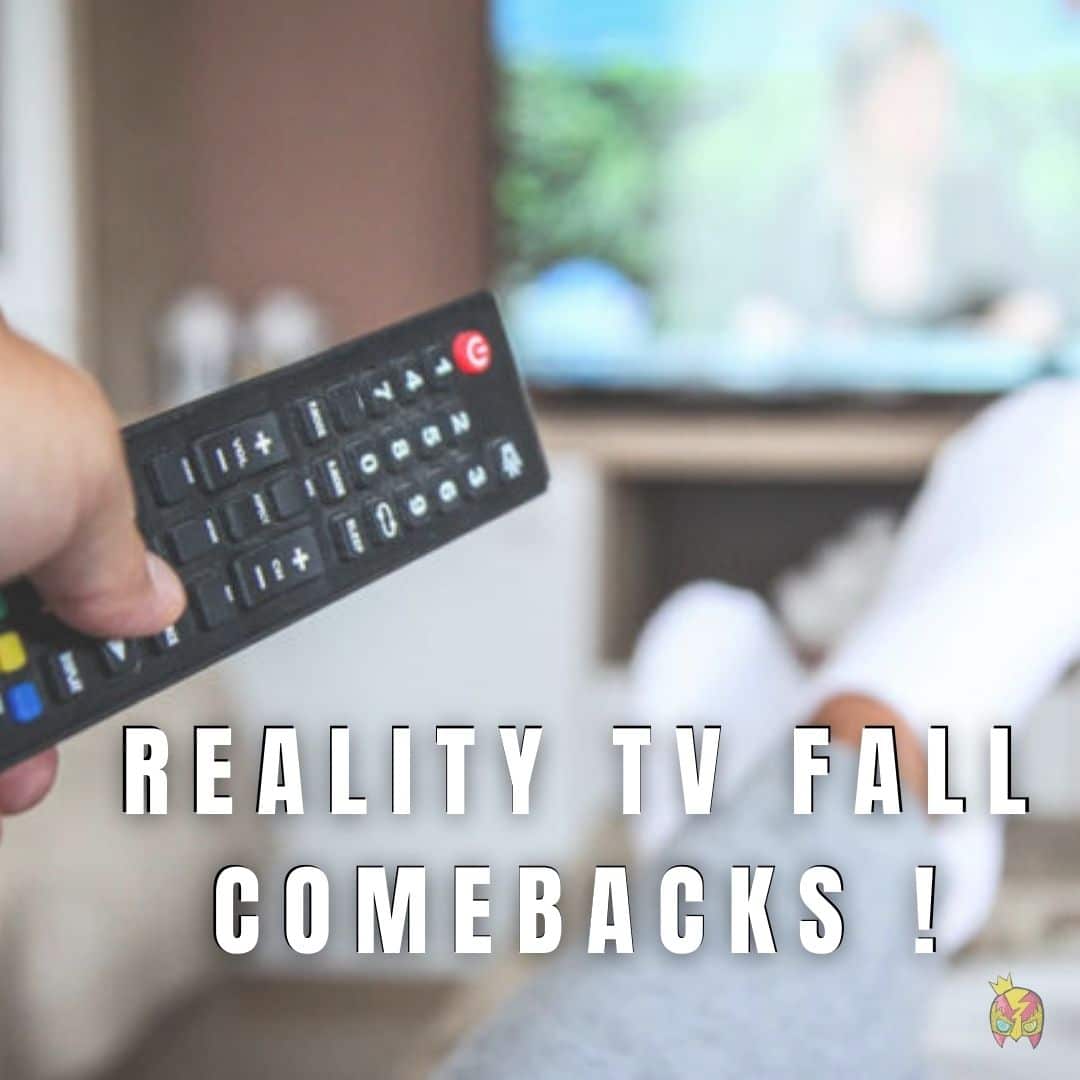 Welcome back, Miss Reality Fall TV! You have no idea how many viewers around the country missed your table-flipping, finger-flicking and chair-throwing drama. Here are some of the most anticipated reality television returns for this season.
View Full Post

Welcome back, Miss Reality Fall TV! You have no idea how many viewers around the country missed your table-flipping, finger-flicking and chair-throwing drama. Here are some of the most anticipated reality television returns for this season.

Bravo TV welcomes a new crew aboard My Seanna on Monday, October 25. Below Deck premiered in 2013 and has sailed through rough, calm and downright turbulent waters since its inception. The show stars working yachties in their day-to-day lives as stewards, deckhands, chefs and every position in between.

From nagging charter guests to rowdy nights off, Below Deck is an addicting watch if all the ingredients blend together. As a former shipmate, Below Deck is one of the most realistic depictions of ship life I have ever seen, hence its almighty popularity.

One of the most highly anticipated reality spin-off series premiers on Bravo TV on Wednesday, October 20. Winter House uproots the Summer House and Southern Charms casts and throws them into a luxurious mountain cabin in the heart of Vermont. Will the show stay hot and fiery even in the winter?

In an interview with Us Magazine cast member, Craig Conover says, “You really get to learn a lot more about us. For Austen and me, it was definitely a new experience being under surveillance and to see us build new relationships with people we didn’t know.”

Check out all the action (…or maybe lack thereof) on October 20.

As one of the longest-running competition reality television series, Project Runway is constantly evolving and showcasing fresh, vibrant talent. The 19th season of the Bravo gem showcases Christian Siriano as a mentor and Nina Garcia, Brandon Maxwell and Elaine Welteroth as judges.

Project Runway successfully launched the careers of past contestants: Christian Siriano, Chloe Dao and Leanne Marshall, among a slew of others. Premiering on Bravo, Thursday  October 14 — sixteen new designers will take on the ultimate design competition.

The power of Bachelor nation goes far beyond the screen. Returning for it’s eighteenth season on ABC, Michelle Young will attempt to meet her future husband. Will we be watching the love story of the century or another overhyped season of failed romance?

Young is a 28-year-old teacher who was first seen in season 25 of The Bachelor, quickly became a fan favorite. On Matt James’ season she was the runner-up and went on to be named this seasons bachelorette. You can watch the madness unfold on October 19 at 8 p.m. ET only on ABC.

When the weather gets crisp, there’s nothing more divine than curling up to watch your favorite reality tv cast members dive head first into seemingly unsolvable drama. Check your local listing and constantly refresh your Netflix homepage for more reality tv fall premiers!

PrevLet’s Fall in Love with Fall!
How to ‘Hobby’ as an Adult Next