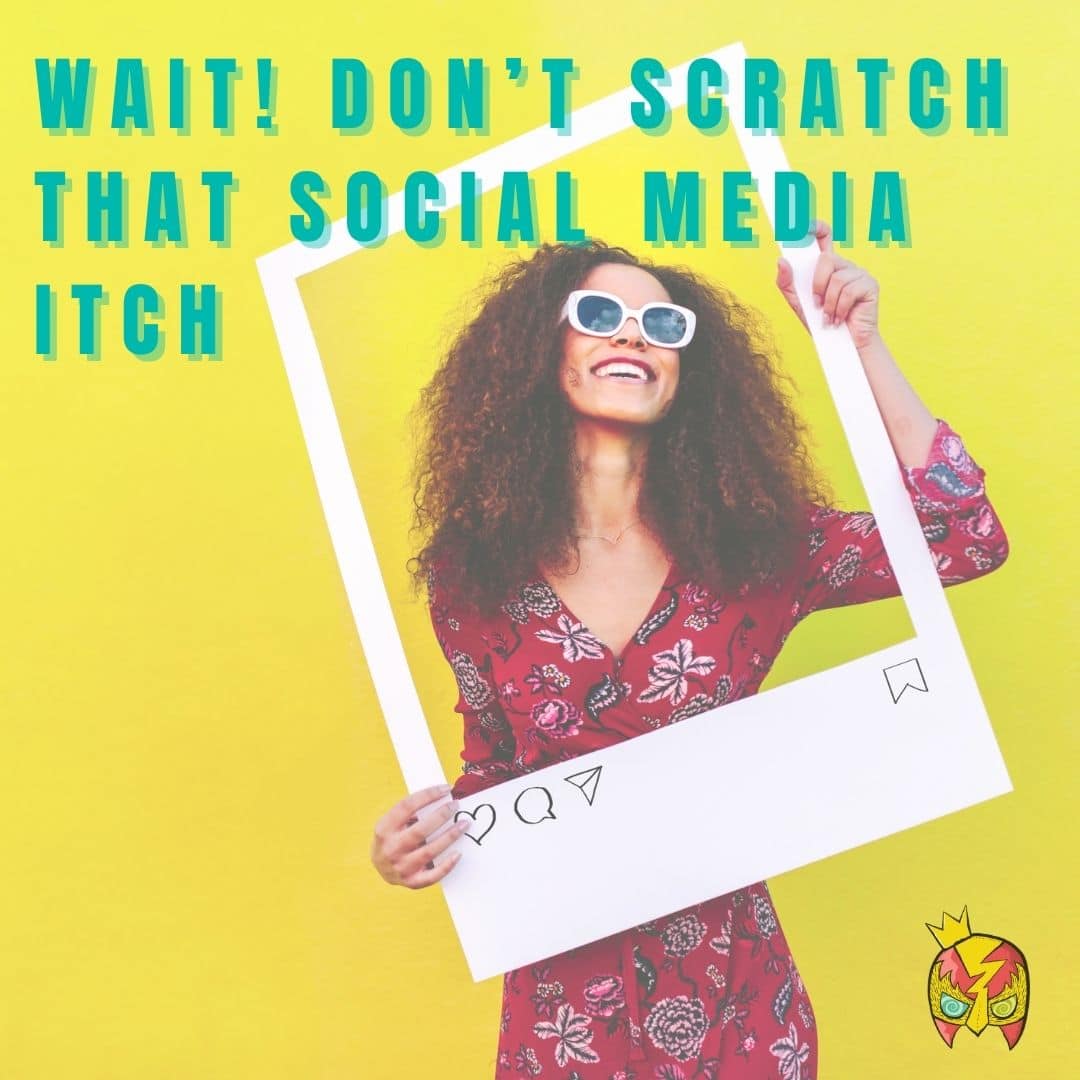 Ahhhhh, social media… you hate to love it. We’re all guilty of getting sucked into a TikTok wormhole or aimlessly scrolling through pages and pages of profiles on Instagram, but when does it all become too second nature? Social media is addicting and studies have consistently shown the connection between mental health decline and extended periods of platform usage.
View Full Post

Ahhhhh, social media… you hate to love it. We’re all guilty of getting sucked into a TikTok wormhole or aimlessly scrolling through pages and pages of profiles on Instagram, but when does it all become too second nature? Social media is addicting and studies have consistently shown the connection between mental health decline and extended periods of platform usage.

Let’s put everything in perspective and try to unplug from the social media omniverse, at least for a little while!

Why Detoxing May Help

The link between social media and mental health decline is no secret. Social networking sites keep people connected, but by watching everyone else’s life, FOMO settles in with devastating consequences. A study titled, “NO MORE FOMO: LIMITING SOCIAL MEDIA DECREASES LONELINESS AND DEPRESSION” concluded that limiting time on networking apps to 30 minutes or fewer led to participants feeling less lonely and depressed and improving overall well-being/happiness.

It’s not all upsetting, I promise. Social media offers a front-row seat to your friends’ life and is a wonderful way to stay connected worldwide but if you question your life, career, success or happiness whilst swiping and scrolling then it’s time to rethink the benefits of having these platforms.

Look at Your Screen Time

Statistics show that an average social media user will spend approximately two hours and 24 minutes per day on various social apps. If you haven’t done so already, give your screen time a good, long look. Are you reaching above or below that average time frame?

In order to chop that screen time down, try setting screen time goals for yourself and utilizing the iPhone app limit settings offered by Apple. Maybe instead of spending an hour on Twitter, you plan to spend an hour journaling or painting. Although it sounds redundant, you can also download apps like Space or Forest to help shave down that two hour and 24 minute time.

Try to Live Without All the Likes and Follows

If you consider yourself a bandage ripper, then perhaps killing a few of your beloved apps is the way to go. Nothing says “sayonara social media” like the old delete & die. Getting rid of your top social apps is a great way to remove the temptation of them and also their presence, so you’ll be less likely to think about posting or scrolling.

There is also a feature on iPhones that allows you to hide your apps instead of ridding them farewell only to get re-download in a moment of weakness. The extent of your usage will hit hard when your thumb will move to Instagram’s old square from muscle memory.

Consider It a Trial Run

Detoxing from phone screens and homepages doesn’t have to be a messy break-up or one that lasts forever. Commit to a week of limited social media usage, then reevaluate. If reducing that screen time number gradually boosts your productivity and flippin’ happiness then keep going. Social media is like a fine, indulgent box of chocolate — moderation is key or it’ll send you to the dumps (metaphorically speaking of course!