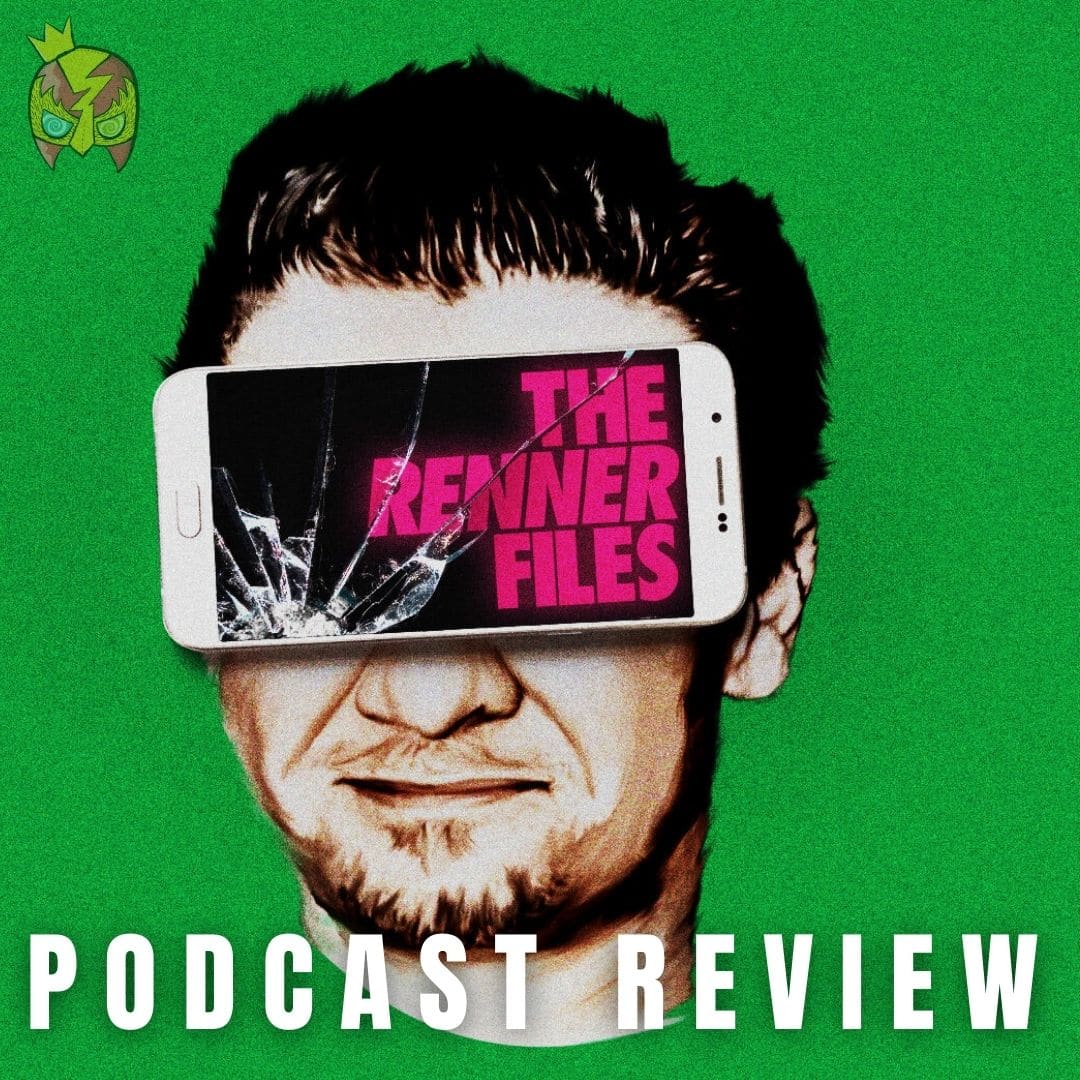 Comedy Podcast, “The Renner Files” Dishes on Jeremy Renner, Celebrity App Culture and Ego-Mania and we give you the down low!
View Full Post

What was once an ingenious invention to connect more with his fans spiraled out of control when dozens of false Renners had sprouted up, sowing chaos. But why was it created, and how did it crash and burn? The Spotify comedy podcast, “The Renner Files” explores the life and death of the app, like a true-crime podcast would tackle a serial killer.

Hosts Caroline Goldfarb and Sarah Ramos investigate the enigma that is Mr. Renner in the six-part series. But the lighthearted mockery of Renner’s life, career and the conception of the app is the secret sauce that makes “The Renner Files” such a stellar show.

Besides being besties, pop culture gurus and co-hosts, Goldfarb and Ramos have some serious industry credentials.

Goldfarb is a television writer and comedian best known for her work on The Late Late Show with James Corden and Tiny Nuts. Outside of “The Renner Files”, Goldfarb also co-hosted the podcast, “This Week Had Me Like” with Ramos, which recounts bizarre celeb gossip. I’m telling you, they are pop culture gurus!

Ramos is an accomplished television actress who has starred in Parenthood and American Dreams. Ramos was up for a Young Artist Award in 2004 and 2005 for her role, Patty Pryor in American Dreams. In 2020, Ramos and the THNK 1994 Museum published the exhibition book, “Autograph Hound” which features wild celebrity spotting photographs captured by a young (and older) Ramos.

Who is Jeremy Renner?

Jeremy Renner is, as Episode 2 suggests, a Renner-ssance man. He’s most recognizable when fashioned with a bow and arrow, fighting crime and saving lives as the Avengers superstar, Hawkeye. But besides bringing a major Marvel superhero to life, Renner also starred in the Oscar award-winning 2008 film, The Hurt Locker, and in David O’Russell’s 2013 flick, American Hustle.

Goldfarb and Ramos peel apart Renner’s IMDB filmography, faulty music career (we didn’t forget about Heaven (Don’t Have A Name) and quirky interior design hobby. With tongue-in-cheek comedic relief offered at every corner, our co-hosts humanize the movie star by reminding listeners that even critical acclaim doesn’t make someone an astounding person. While it may come off like a six-part roast of Renner, that’s not the intent of the podcast.

In an interview with Bustle, Ramos states, “We may dunk on Jeremy Renner a little bit, but it’s not meant to take him down. It’s meant to seriously engage with [the idea that] he’s an actor who’s been in the industry for 20 years and he’s gone through many different iterations of his career that people may not understand. I’m like, ‘Let’s delve into that. I relate to that.'”

Besides Renner’s life, this podcast thoroughly analyzes the ever-complex world of popular culture.

The most intriguing part of the six-part podcast series is the nosedive they take in Episode 3, “The Herstory of Celebrity Apps” into celebrity ego and app creation. Celebrity side hustles have been around since LL Cool J became a movie star and Dwayne “The Rock” Johnson launched his own tequila, but self-centered app development to boost brands and visibility is a hefty phenomenon to unpack.

Our co-hosts plunge into apps like Mariah Carey’s “Carey-oke” and Tom Hank’s “Hanx Writer” and the rhetoric behind them. Why does someone with so much clout need another funnel system for more? Two reasons: money and brand promotion.

According to Medium, “famous people have started to cooperate with mobile app development companies and launch apps to promote their personal brand… usually, celebrity apps are a mixture of free and paid content to increase mobile app downloads with the help of communities.”

The Essence of Outstanding Writing

Sewn into the fabric of “The Renner Files” is the unmistakable quality of writing. Ramos and Goldfarb are storytellers at the top of their game. Their writing is witty, well researched and satirical, while their delivery follows a similar rhythm to popular true crime podcasts like “Crime Junkie”.

This duality of comedy and intensity melts together to craft a certain audible mockumentary-like vibe. Add on the intriguing episode topics of Renner himself, a thorough background on EscapeX (the developer behind the app) and the inevitable fate & failure of the Jeremy Renner Official app and you have an extremely enjoyable listen.

For some, the parody nature of the podcast may be excessive and at points a nusance, but it comes with the territory. If you’re looking to refill your Jeremy Renner fun fact jar or join the Rennerhead fandom — this is right up your alley.

It’s Worth a Listen

Who would have guessed that a six-part series on the Jeremy Renner Official App would be such an adorned piece of the podcast omniverse? Goldfarb and Ramos’ podcast  combines exceptional writing, unintentional spoofs on true crime voiceovers and an in-depth look on Jeremy Renner and the rest of clout-chasing Hollywood celebs.

The Official Jeremy Renner App is done and dusted, but its legacy is everlasting. If you’re interested in niche phenomenons and pop culture conspiracies, then give “The Renner Files” a listen.

PrevFeeling Sad or Low? Help Yourself and Rescue a Dog!
Five April Fools’ Day Jokes That Never Go Out of Style Next